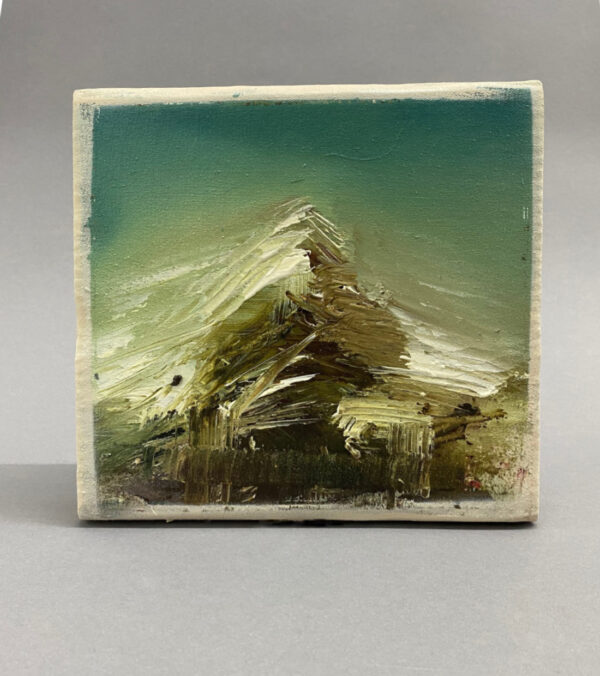 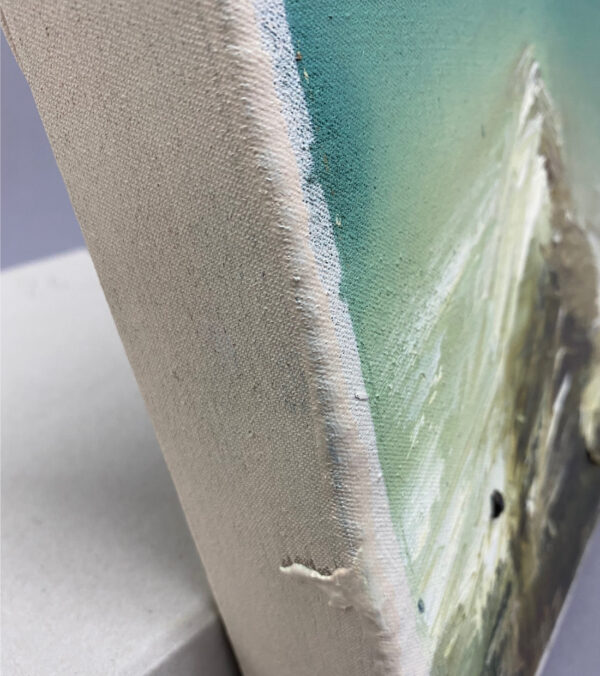 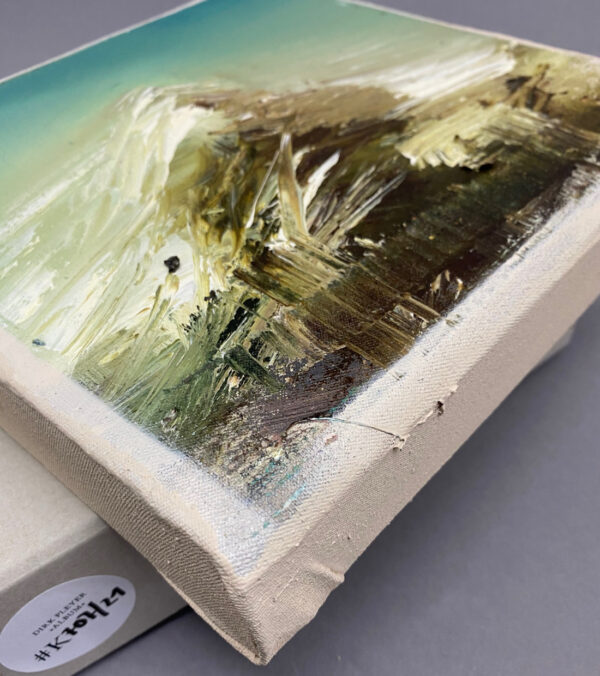 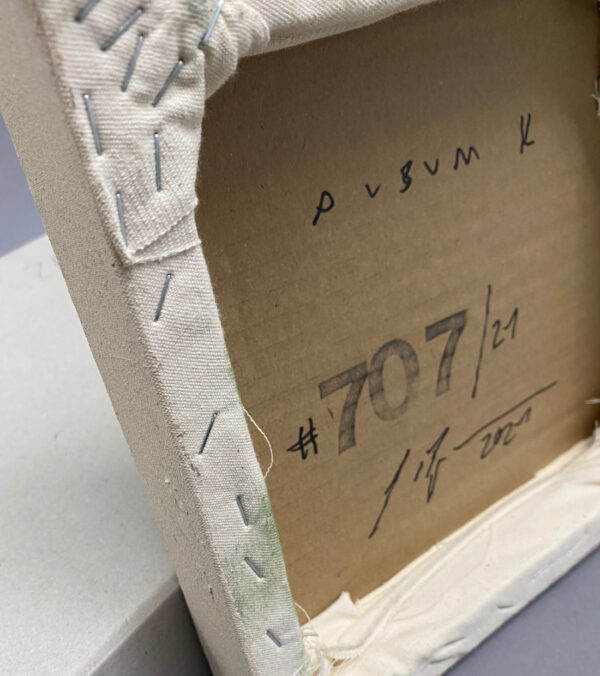 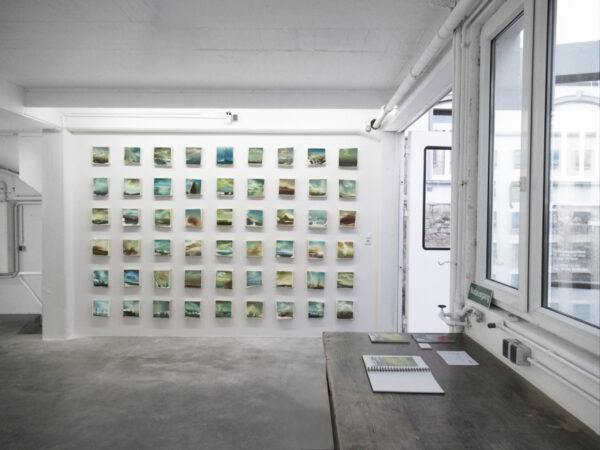 Painting between idyll and drama. Elements of ascending growth and imminent decay alternate in natural and partly shrill over-sugar coloring. Forms are worked out, grinded off, scraped off, peeled, several times overpainted, overlayered and sprayed over. A constant development and rejection, related to the processes of creation in nature itself, is intuitively and consciously seeking for. These revealed painting processes between gesture and set forms creates sediments, forms an illusions of spatiality , becomes irritating panoramas, captures moments in moving, scenic rigidity.